Employees want to go back 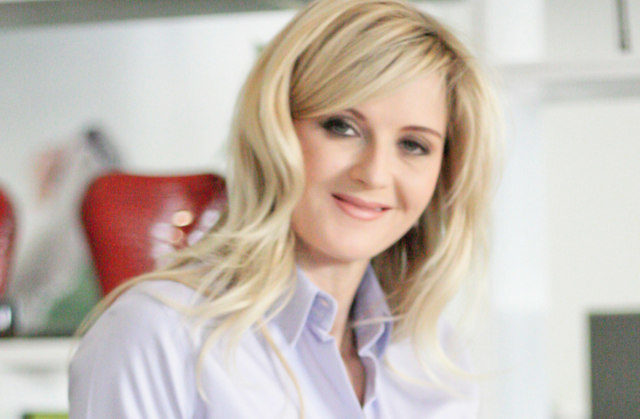 Giant Leap director reveals the results of their nationwide survey of employess working from home.

Giant Leap has conducted a nationwide survey of people working from home, which reveals a surprisingly high number of people who want to get back to the office. The survey was carried out during stage 4 of the lockdown and canvassed the opinions of several hundred people across the country who normally work in an office.

It showed that 86 percent of people wanted to go back to working in an office but would like to have the option of at least a day a week to work from home or other remote locations. While remote work was initially very popular, as time at home wore on, people realised there was a complete lack of work-life balance. People often reported feelings of isolation and difficulties in carrying team tasks; many missed coworkers.

The survey showed that 70 percent of people missed the general social interactions of the office, while 85 percent said they missed the ‘colleague interaction’ while working at home. Moreover, 81 percent felt that it made general work communication much harder.
Interestingly, 70 percent reported that they were more sedentary working at home which is one of the risk factors of health conditions such as diabetes, neuroskeletal problems such as back and muscle pain.

The South African results are similar to findings by global design and architecture firm, Gensler’s recent US Work from Home Survey, which polled 2,500 workers across the United States.

Notably, the quality of the work environment workers left directly correlates to their willingness to return. On average, the more satisfied a respondent was with their prior work environment, the fewer days they want to work from home.  When asked about the most important reasons to come into the office, respondents overwhelmingly chose activities focused on people and community, including scheduled meetings, socialising and face-to-face time.